WELCOME TO THE WAYFLYER 100CLUB

Special guests including Steven Bartlett
I'll be there!Can't make it 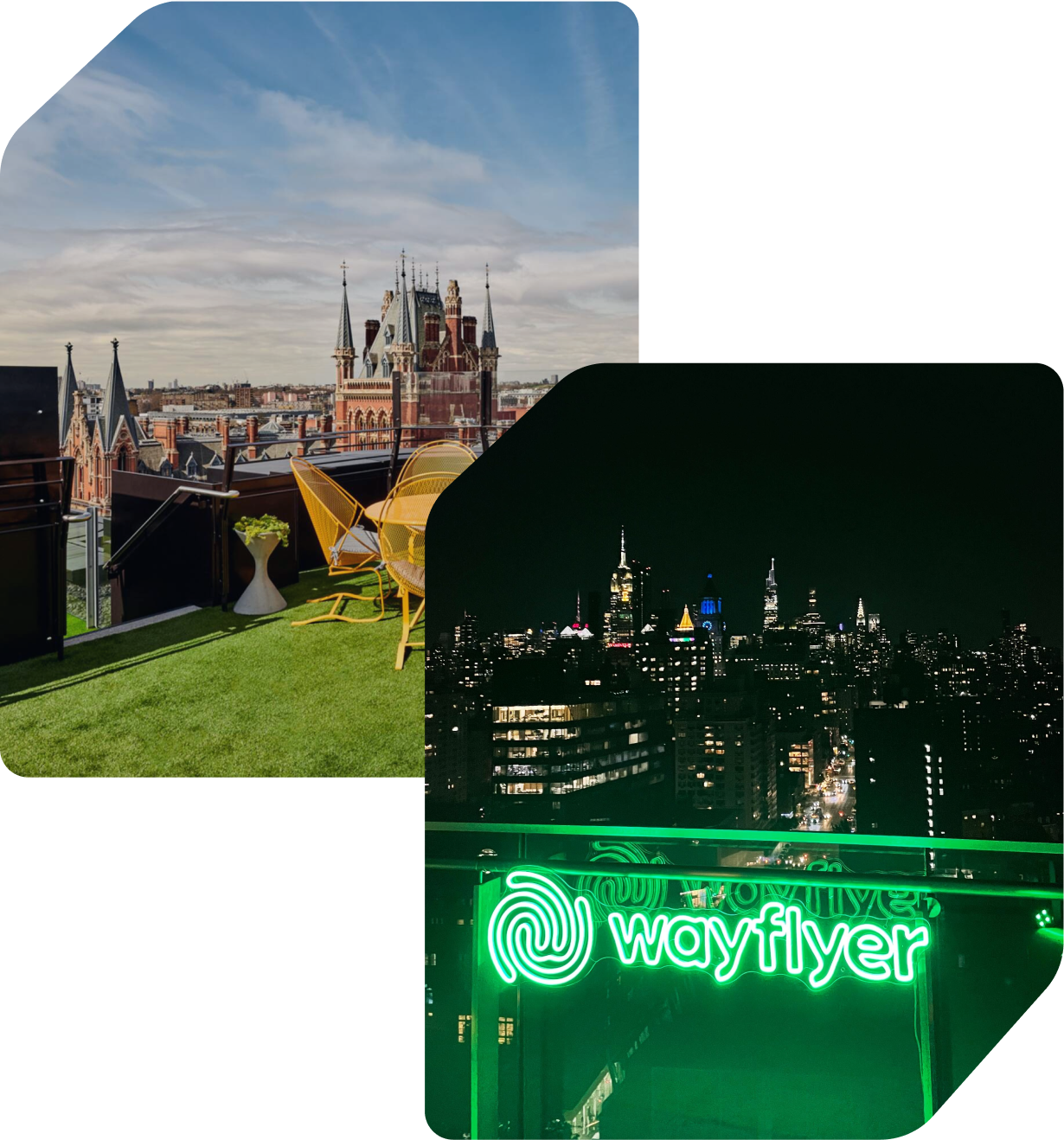 We are thrilled to invite you to the private launch for the London chapter of the Wayflyer 100Club at the Suite Terrace of The Standard on 22nd September.

The occasion is an opportunity to meet your peers in the Wayflyer 100Club during an intimate and exclusive gathering of the London eComm community’s most brilliant. DTC wizard and 100Club member, Steven Bartlett will be in attendance on the evening for insight sharing, mingling and cocktail sipping.

We are so looking forward to seeing you at the launch. Please RSVP to confirm your attendance.

Steven Bartlett is the 29-year-old Founder of the social media marketing agency Social Chain. From a bedroom in Manchester, this university drop-out built what would become one of the world’s most influential social media companies when he was just 21 years old, before taking his company public at 27 years old with a current market valuation of over $600M. Steven is a speaker, investor, author and content creator, hosting Europe’s biggest podcasts, ‘The Diary of a CEO’. Steven recently released his debut book, ironically titled ‘Happy Sexy Millionaire’ which is a Sunday Times best seller. More recently Steven has invested in and joined the board of Huel, which is the UK’s fastest growing eCommerce company internationally. He’s invested in and taken a role as an advisor in atai life sciences - a biotech company working to cure mental health disorders, and his other investments focus on blockchain technologies, biotech, space, and social media.
‍
Steven is particularly focused on inspiring a new generation of entrepreneurs and creators from a BAME background and much of his work after winning the “British Black Entrepreneur of the year” award focused on disadvantaged schools and communities. Last year Steven was listed at no.6 in the 2022 Black Powerlist alongside Marcus Rashford and Michaela Coel.
‍
At just 29 years old, he is widely considered one of Europe’s most talented and accomplished young entrepreneurs and philosophical thinkers. This year, Steven joined Series 19 of BBC’s Dragon’s Den, as the youngest ever Dragon in the show’s history. 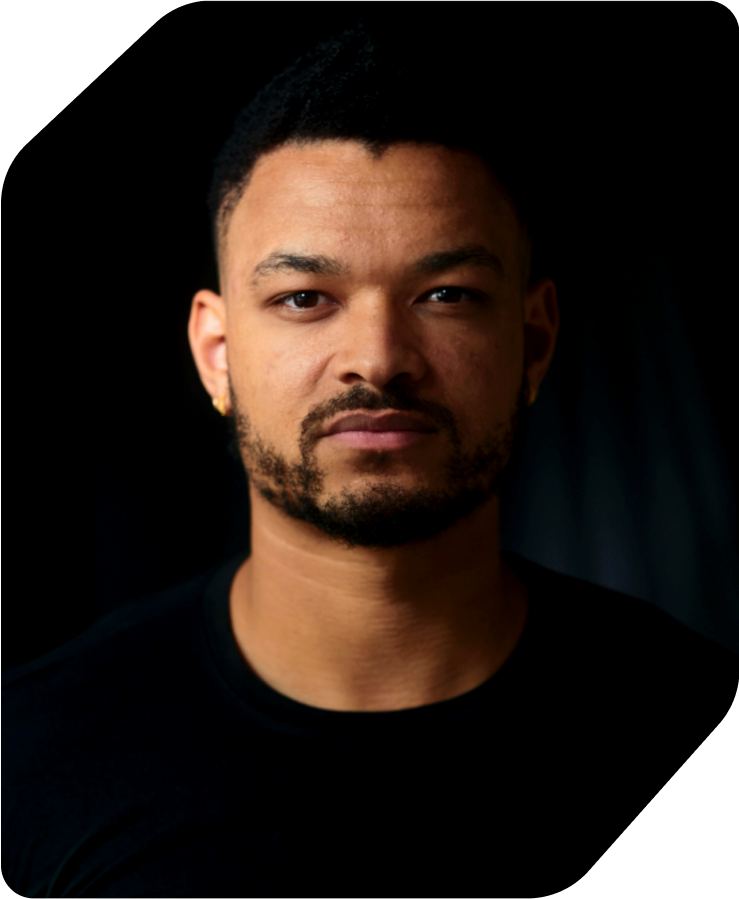